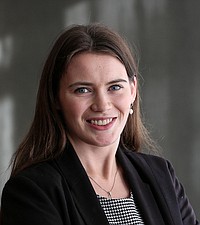 IMDA – a New Force for Circulating and Collectors Coins 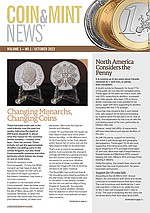 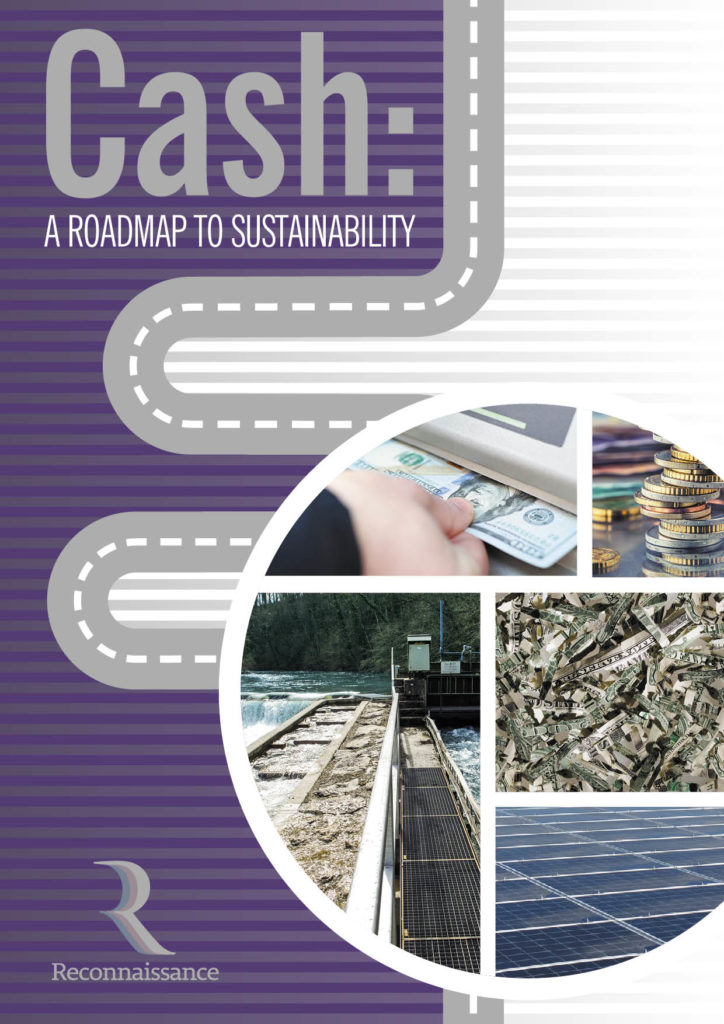 Cash: A Roadmap to Sustainability